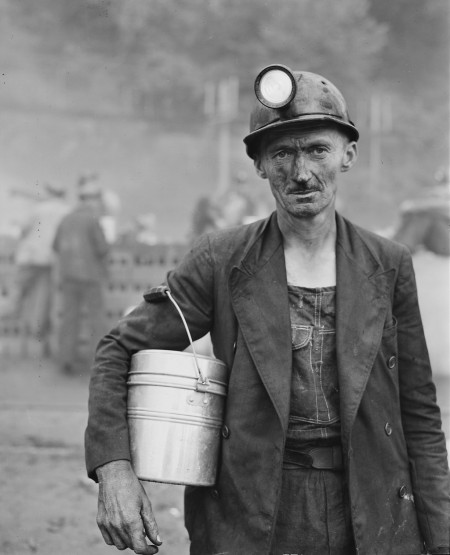 It is morality that enables us to shame our males into putting their lives on the line for the group, while it is innate altruistic propensities that help to motivate those males to suffer and die in the interest of the rest of the group.[1]

Consider the relationship between parents and their biological children.  Parental support for children depends on the combination of many different factors – biological capabilities (gestation, lactation, etc.), behavioral patterns (feeding, protecting, and teaching young), social resources (availability of social substitutes for parental roles) and other aspects of the environment (such as the prevalence of food and predators, which determine the survival value of different parental activities).  Suppose that all these factors combine to produce an observable effect: if a father dies, his offspring is more likely to survive than if the mother dies. Such an effect favors social communication valuing fathers as being more disposable than mothers.

Dependence relations are a general feature of social groups.  Men’s and women’s contributions to the average reproductive success of all group members depend on a variety of factors.  A small number of men can provide sperm to a large number of women, and thus, apart from other considerations, additional men are a cost to the average reproductive success of the group.  But many other group effects also are relevant.  For example, in small, technologically primitive human societies, the meat that male hunters secure is typically shared among the whole group.[3]  In such circumstances, the value of men to the group depends on the value of this common food provision.  Similar considerations apply to men’s contribution to territorial defense, defense from predators, and to reproductively harmful within-group behaviors such as intrasexual and intersexual hostility and violence.  Suppose that all these factors combine to produce a commonly recognized effect: the death of a man reduces the expected reproduction of the group by less than does the death of a woman.  Such an effect favors social communication valuing men as more disposable than women.[4]

Socially constructed, sex-biased morality connects social values to individual behavior.  Humans plausibly evolved in circumstances in which, among breeding pairs, fathers have had less reproductive value than mothers, and, within groups, men have had less reproductive value than women.[5]  These social values suggest that, in competition to acquire resources and avoid harm, a woman can more effectively make claims in social communication than a man can.  That makes social communication more valuable to women than to men.[6]  Human evolution has thus favored women’s social communication capabilities over those of men.  That sex difference in turn supports lack of social concern about men’s lives.

[5] These social values do not necessarily imply that men maximize their inclusive fitness by being more aggressive, taking more risks, and committing more crimes than women.  Arguments that higher male reproductive variance explains male risk-taking are remarkably ad hoc. See, e.g. Daly & Wilson (1988) Ch. 7.  Social life enables and shapes possibilities for behavioral exchanges.  The price of mates, like the price of food, is part of an aggregate budget constraint.  Suppose prices are measured in energy expenditure.  A fitness-maximizing response to a higher price of mates might be substitution into more food collection and less risk of harm to self.  On biological markets, see Noë (2001).

[6] This is a general implication of cooperative game theory.  In cooperative game theory, payouts are typically directly related to expected marginal contributions averaged across a large number of possible coalitions. Roughgarden et al. (2006) forcefully advocates the importance of such models.  Criticisms of id. have focused on whether Darwin’s theory of sexual selection needs to be replaced.  The argument here is that the cooperative distribution of fitness benefits determines the individual value of communication capabilities.