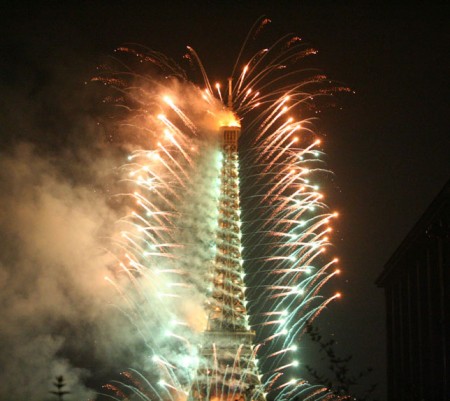 You probably understand that construction workers are hard workers. But do you realize that many men are continually engaged in erection labor? Women have no idea how draining men’s natural reproductive functioning can be.

Now it’s quite true that a woman is sorely beset for so long as she’s pregnant or bearing children, and that during childbirth she suffers untold grief and pain. But all this is nothing compared to the travail a reasonable man must endure when pondering any of his important undertakings. And as for the discomfort of pregnancy or childbirth, it impresses me not a bit more than that of a hen or goose laying an egg as big as my fist, and this through a hole too small for my pinkie just a moment before. One process is just as great as the other in Nature’s scheme.

Thus you’ll see the hen remains plumper than the cock, despite the fact that she lays daily; for the rooster is so stupid, he spends the whole day scratching for food to bill-feed his mate, while her sole concerns are eating, gabbling, and resting easy. And the same holds true for good, respectable husbands, I say it to their credit.

Adjusting for hours worked and years of job experience, women working the same jobs as men earn about the same pay.  But women and men make significantly different job choices. Men have more dangerous, dirty, unpleasant jobs. That why about eleven times more men than women die from occupational fatalities. Moreover, women control 80% of consumer spending. Spending money is more enjoyable than earning it. Men who work longer hours for more years in more dangerous, unpleasant jobs so that women can spend more money are stupid.

But those economic issues are trivial compared to the physiological burden of a normal, healthy man’s frequent, large erections. Women cannot imagine a man’s labor in producing a massive erection. It’s like rapidly donating several quarts of blood. Can you imagine rapidly donating several quarts of blood every ten or fifteen minutes throughout the day? And not just for nine months, but for twelve months a year, year after year. That’s what it’s like to be a man.

One thought on “men should be paid for their erection labor”