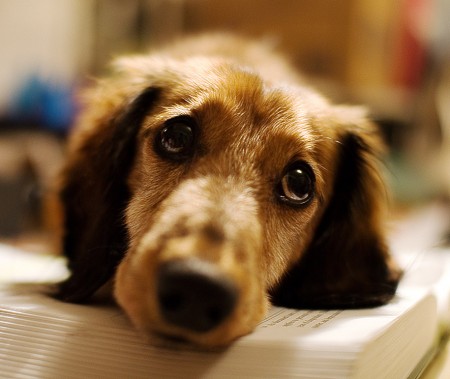 Even after they have long thought about a woman or have enjoyed her fruits, as soon as they see another they long for her embraces, becoming forgetful of and ungrateful for the services obtained from their former lover. Such men as these wish to indulge their lust with every woman they see. Their love is like that of a shameless dog, or rather they are, I think, to be compared with donkeys, for they are affected solely by that natural urge which puts men on a level with the rest of the animal kingdom.

Thinkers throughout history have declared that “reason” distinguishes humans from all other animals.[2] Many animals have a large, complex repertoire of behaviors. They pursue easily understandable interests (food, security, reproduction) in ways that rapidly adapt to specific circumstances. Do animals reason? Describing the distinctiveness of (human) reason has been a highly successful job-creation scheme for philosophers. In today’s common-sense reality of human-created artifacts (intricately cooked meals, movies, airplanes, spaceships, etc.), humans are obviously very special animals.

Although very special animals, humans are animals. Lack of appreciation for that reality has been pervasive in elite thought throughout history. For example, comparing the pleasure (consolation) from the upper part of a woman’s body (intelligent conversation) to the pleasure from the lower part of her body (genital intercourse), De amore declares:

Humans can forgo sexual activity. Humans can also fast for a time, eat limited portions of healthful food, or gorge themselves on junk food and become grotesquely obese. None of these facts change the reality of human nature. Separating a man’s head from his genitals destroys his life. Much more terrible than men being dogs are men’s dismembered, bleeding body parts.

[1] Andreas Capellanus, De amore 1.5.7-8, Latin text and English translation (modified slightly) from Walsh (1982) pp. 40-1. Reference to a dog as a man’s best friend occurs in twelfth-century Latin literature. Understanding of a dog as man’s best friend seems unrelated to the claim that men are dogs. At least in medieval European understanding, referring to men as dogs would be less disparaging than referring to men as cats. Any symbolic relation between dog and Doug is purely coincidental.

[image] Dog. Thanks to Soggydan Benenovitch for sharing his photo.

One thought on “men are dogs: important truth in disparaging men”