Just as the set of lists of the top-10 U.S. law schools encompass far more than ten law schools, the seven sages of Greece in ancient discussion encompassed at least twenty-three sages.  The sage lists typically include Thales, Pittacus, Bias, and Solon, while common additional names were Chilon, Cleobulus, and Periander. A wide variety of other names alternated on ancient lists of the seven sages of Greece.

Few of the seven sages of Greece have significant surviving wisdom.  Little is known about most of them.  Archaic obscurity seems to have been an ancient requirement for joining the elite group of seven sages.

Seven sages appear in a widely dispersed, highly popular tale collection now known as the Book of Sindibad / Seven Sages of Rome.  The frame narrative for the tale collection concern a king planning to have his son killed in response to the king’s wife falsely accusing the son of rape.  Versions that emerged in Eurasia east of Rome, called the Book of Sindibad, in almost all cases don’t name the sages.[4]  The western branch came to be known as the Seven Sages of Rome.  Many of these versions name the seven sages.  The usual names of the sages are Bancillas, Ancilles or Anxille, Lentulus, Malquidras or Malquidrac, Cato, Jesse, and Maxencius or Merous.[5]  Among these sages only Cato is now known.  Cato is not Cato the Elder or Cato the Younger, but the third or fourth century author of the Distichs of Cato.[6]  That work was an enormously popular schoolbook of Latin wisdom in medieval Europe.  Giants of Roman Latin literature, e.g. Horace, Virgil, and Cicero, never appear among the seven sages of Rome.

Obscurity seems to be central to popular understanding of wisdom. 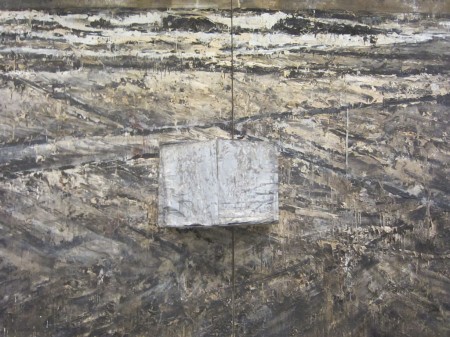 [3] A Greek Christian text from perhaps the time of Augustine (“On the Temple, Schools, and Theatres in Athens”) provides a more innovative list of the seven sages of Greece.  It lists the sages as Titon, Bias, Solon, Cheilon, Thucydides, Menander, and Plato.  Bias, Solon, and Cheilon (Chilon) are among the usual seven sages of Greece.  Titon may have meant Titan, which was a name Homer used for the Sun God.  A Christian writer identifying Titan as a Greek sage is bizarre.  Thucydides, Menander, and Plato are ancient Greeks — a historian, a playwright, and a philosopher — widely read and studied right up to the present.  Such eminent Greek thinkers don’t appear in other lists of the seven sages of Greece.

[4] The Hebrew version is an exception in naming the seven sages.  It sets the story in India and names the sages Sendebar, Ipokras, Apulin, Lukman, Aristalin, Hind, and Amami.  Epstein (1967) pp. 55, 370-1.  Among these names can perhaps be recognized Hippocrates, Apuleius, Aristotle, and Pindar.  Apuleius is a second-century Latin comic writer; the other apparently recognizable sages are still-revered ancient Greeks.  None of these recognized sages belongs in India.

[5] Campbell (1907) p. xxii.  In surviving manuscripts, “numerous more or less radical variations in the spelling of these names” occur.  Id. ft. 3.  The spelling variations further indicate that the sages were not well-known.