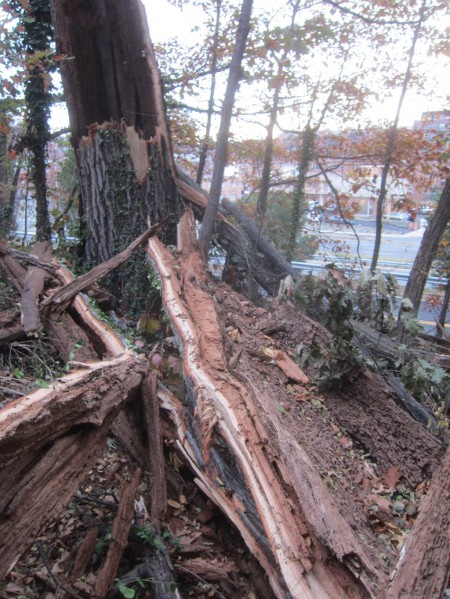 Discussion of gender equality typically focuses on highly privileged positions. Politicians and news media celebrate affirmative efforts to foster gender equality among members of parliaments and corporate boards, CEOs, leading engineers and scientists, and other rich, powerful, or otherwise privileged persons. The theory seems to be that gender equality imposed at the top will trickle down to the vast mass of ordinary folk. Gender inequality in persons dying for their country seems to be of no more public interest than remedying explicit gender discrimination in the imposition of Selective Service obligations. Pushing for gender equality with only concern for women is a farce. Yet such efforts are prevalent. They face almost no serious challenge in public deliberation.

The most serious challenge to gender equality meaning anti-men gender bigotry is the demoralization of men. Men are being imprisoned for not being able to fulfill onerous financial obligations imposed on them for doing nothing more than having consensual sex. Men are being treated as presumptively criminal when accused of rape. Men are deprived of their children through family courts administered with acute anti-men gender bias. The demonization of persons who raise their voices about such injustices makes clear to men that their lives matter little in competition for public attention and public influence.

Men treated as second-class citizens will not work hard. Men treated as second-class citizens will not fight hard.  That is the fundamental challenge for the U.S., for Europe, and for other countries seeking to follow the current world-elite consensus.[2] Financial machinations and immigration can help to offset domestic economic and demographic stagnation. Countries can pretend that their security is assured with the quintessential feminine weapon: nuclear bombs. These machinations and delusions won’t change the demoralizing reality that today in the Western world gender equality actually means anti-men gender bigotry.

[1] See the U.S. military casualties by sex dataset.  More comprehensive measures of casualties also show strong biases toward men’s deaths. In Iraq during the two years preceding the start of war in 2003, Iraqi men’s death rate was about twice that of Iraqi women’s. War in Iraq caused men’s death rate to rise much more sharply than women’s. See Hagopia et al. (2013) p. 8, Fig. 3. At the peak of the war period (2005-2006), Iraq men’s death rate was about 2.5 times that of women. In the period after the U.S. began fighting in Iraq through 2011, 8.5 males died from violence for each female that died from violence. Id. p. 7. U.S. military action targets men for killing. Drone strikes target men after they have left their homes or when they are living without their loved ones. Drone strikes seek to kill a specific man, but not his wife and other women who intimately support him and love him. Drone strikes are probably interpreted as a grave insult to women in traditional cultures that retain a more humane and reasonable understanding of gender equality than does the U.S.

[2] World elite leaders fly into places like Iraq and Afghanistan and lecture local leaders on empowering women and girls. Then they seek to train and equip local men in the brutal business of fighting highly motivated, viciously inhumane enemy forces. Not surprisingly, local men seem not to appreciate the motivating power of Western ideals of truth, equality, and human dignity. Perhaps they perceive the reigning Western anti-men gender bigotry.