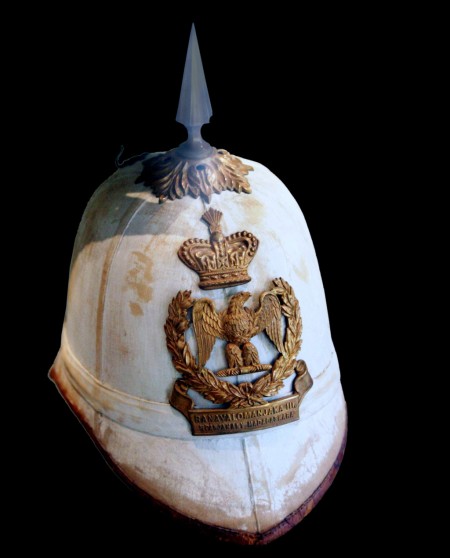 Like most cutting-edge international development organizations, the sponsorship organization Unbound has been attacking failures in poor communities to conform to world-elite standards of gender equality.  In a recent mailing to Unbound sponsors, an article entitled online “Bank accounts offer independence and opportunity to families” got an extra super-title and cover billing: “MOTHERS KNOW BEST.”  This article explains:

In countries such as India and Kenya, sponsorship benefits are distributed to families through individual bank accounts.  With the assistance of Unbound staff members, the mothers of sponsored children manage the accounts until the children are of age. These bank accounts are created to empower mothers to decide how to best use the sponsorship funds for the development of their families. [1]

Notice how “distributed to families” is equated to “distributed to mothers.”  Contrary to gender lies propagated through leading educational institutions and powerful media, males across all primates commonly have been excluded from equal relationships with their children.  In the U.S., men face huge gender discrimination in decisions about child custody and child support.  Nothing has been done to address that gender inequality.  Unbound and many other international development organizations are perpetuating and worsening gender inequalities against men worldwide.

Unbound’s literature provides a fine case study in the soft power of cultural imperialism in spreading gender bigotry.  A recent edition of an Unbound magazine had 12 pages (about half the total pages in the magazine) devoted to “girls and women.”[2]  That’s a conceptual category largely unknown in relatively high-income, cosmopolitan cities and poor rural villages only a few decades ago.  Are women really more akin to girls than boys are to girls?  If you doubt that conceptual doctrine, then you aren’t fully educated to today’s world-elite standards.

One requirement of {Unbound} sponsorship is the family taking an active part in the program. In some projects this can include being part of a mothers group.  As the name implies, these small groups are typically made up of mothers.  A main goal is to empower members to become economically self-sufficient through microlending.

Because Caroline {David’s wife) spent so much time at the market, she couldn’t attend the group meetings. So David went instead. “I am a member of a support mothers group, although I am a man,” David said. “My group is called Nguono group, and we have 30 members. It is from this group that I was able to grow and come up with the idea of starting my welding workshop.” [4]

Women and men worldwide should look for inspiration to courageous persons like David.  The future of civilized life depends on such action.

[3] All these examples are from sacredground, id.

[4] From feature article, p. 5, in Unbound publication Impact, Summer 2014 issue, cover title: “A FIRE WITHIN / Sponsorship sparks opportunities for fathers full of potential.”  That title is misleading.  One father’s refusal to accept being excluding by gender from Unbound’s programming allowed him to acquire resources to open his own welding shop.  Here’s an online version of the article.

[image] Pith helmet in the Second French Empire style, worn by soldiers in the army of Madagascar Queen Ranavalona III (reigned 1883 – 1897).  Thanks to Rama and Wikipedia.