Boccaccio’s Decameron is a frame tale with death set outside the frame.  In the Decameron, seven women and three men (the brigata) leave plague-stricken Florence for country estates.  There they enjoy telling each other stories.  The transition from story to story is a matter of civilized, turn-taking within the brigata.  In 1001 Nights, Shahrazad tells the King stories to forestall being executed. That’s similar to the Sindibad frame tale in which a king’s advisers tell stories to forestall the king from executing his son on a false rape charge.  Other ancient frame tales such as the Panchatantra and the Sukasaptati are not generated against the threat of death.  Story-telling creates imaginary lives.  The threat of death highlights the creativity of story-telling.  In contrast to the 1001 Nights’ frame, the Decameron’s frame doesn’t make the creativity of story-telling directly ward off death.  Story-telling in the Decameron shares pleasure in the face of death. 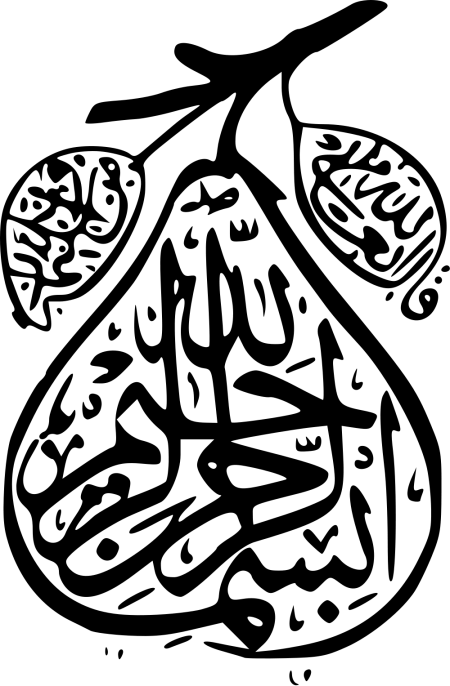 But morning overtook Shahrazad, and she lapsed into silence.  Then Dinarzad said, “Sister, what a strange and entertaining story!” Shahrazad replied, “What is this compared with what I shall tell you tomorrow night if the king spares me and lets me live!”

The continuing story indicates that the King has spared Shahrazad.  The Decameron repeats not frame text, but motifs.  Days begin with a description of the natural scenery, eating a meal together, singing and dancing.  From one story to the next within a day, the brigata reacts briefly to the story.  Then the King or Queen for the day instructs another to tell a story.  The day ends with appointing a new ruler, adopting a new theme, supper, more singing and dancing, and an elegiac love song explicitly set out in verse.  The conventions of the frames give the stories considerable independence.  In the 1001 Nights, the stories merely have to be good enough for the King to want them to be continued.  In the Decameron, stories subtly hint of interactions and characterizations among the brigata.  Those subtleties are submerged in the direct action of individual stories.

I heard, O happy King, that the Christian broker told the king of China that the young man said: [2]

The Decameron, in contrast, consists of ten days of story-telling, with exactly ten stories told on each day. While characters in the stories manipulate and deceive each other with stories, characters don’t narrate stories.  The narrator is always implicitly a member of the brigata.  Unlike in the 1001 Nights, the frame participants in the Decameron are directly responsible for the surface meaning of the stories and their inner or allegorical meanings.

The Decameron’s ending gives its stories more independent social significance than the stories of the 1001 Nights.  The 1001 Nights, or more literally translated from the Arabic, a thousand nights and one night, is plausibly interpreted to mean an innumerably large number of nights.  The fourteenth-century Syrian manuscript of the 1001 Nights has no narrative ending.  The Egyptian recession published in the early nineteenth century ends with the King pardoning Shahrazad.  In either case, the stories have the effect of keeping Shahrazad alive.  The Decameron, in contrast, ends with no significance for the brigata.  For no good reason, the members of the brigata merely go home.[3]  Their lives don’t seem to be permanently affected by the stories they told. Each story in the Decameron is prefaced with a plot summary positioned outside of the frame tale.  The significance of the Decameron‘s stories can be only for its readers.

Structural differences between the frame tales of the Decameron and the 1001 Nights plausibly relate to differences between oral tales and written literature.  The 1001 Nights seems to have arisen as a continually generated oral tale.  Its frame structure supports continual modification, elaboration, and extension.  The Decameron’s frame, in contrast, presents a regular, complete, encompassing order.  It presents the stories’ surfaces for literary interpretation and encourages allegorical interpretation of members of the brigata.  Boccaccio used the established oral tradition of frame tales in a new literary way.

[2] 114th Night, id. p. 216.  Such chains are similar to isnad that support the authority of particular sayings in the Muslim world.

[3] At the conclusion of the Decameron’s tenth day, the King said:

to keep things from becoming tedious because of an established custom too long observed, and to prevent people from being able to raise frivolous objections to our having stayed here all this time, I think it proper, since all of us have had a day’s share of the regal honour I still possess, that with your approval we should go back to the place from which we came.

That statement wasn’t mean to be reasonably convincing.  Ten days of story-telling hardly makes “an established custom too long observed.”  There’s no indication of persons objecting to the brigata’s presence at the country estates and no reason why the brigata should care if persons did object. That each has been ruler for a day is irrelevant and ironic in the context of the ruler seeking everyone’s approval for his proposal.  The ruler goes on to declare:

Furthermore, if you examine the matter carefully, there is also the fact that our company has already become known to many people around here, with the results that our numbers could increase to such an extent that it would take away all our pleasure.

This concern runs opposite the concern that persons would object to the brigata’s continuing presence.  That an onrush of persons would occur and prevent the brigata members from enjoying each other’s company cannot be taken seriously.  Like Boccaccio’s claim to have written the Decameron for women, the motivation for going home requires a literary rather than literal interpretation.  Quotes above trans. Rebhorn (2013) pp. 851-2.

[image] Basmala in pear-shaped calligraphy by Shaykh Aziz al-Rufai.  Thanks to Nevit Dilmen and Wikipedia.  The basmala is an Arabic text that can be translated as “In the name of God, the Most Gracious, the Most Merciful.”  The basmala begins every sura of the Qur’an except Sura 9.  On the basmala in relation to the 1001 Nights, Saleem (2012) pp. 37-42.

3 thoughts on “frame tales: comparison of Decameron and 1001 Nights”