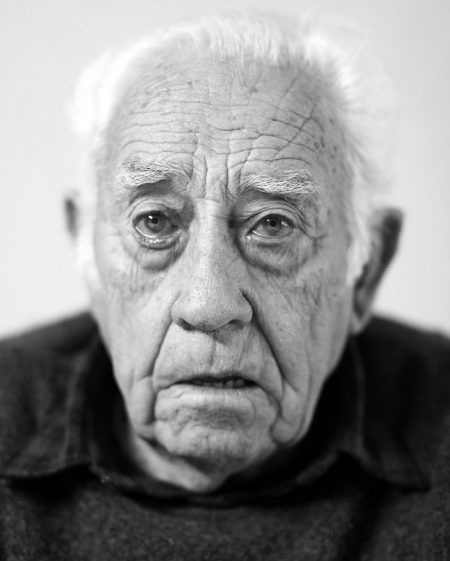 In relation to their wives and girlfriends, men are prone to gyno-idolatry. Lucretius, the great Roman dispeller of delusions, ridiculed men’s gyno-idolatry. Few rational persons have reasonably understood. The heroic, self-sacrificing Christian apostle Paul of Tarsus instructed men not to engage in gyno-idolatry. Few Christian men have been faithful to Paul’s teaching. Consider the case of a merchant in early fifteenth-century Italy.

This merchant served a nobleman, but he wasn’t afraid to assert his personal views. The merchant highly praised his wife:

among other things in praise of his wife, he said she had never farted.

The nobleman was no gyno-idolatrous fool. He bet the merchant a lavish dinner that within the next three months he would hear his wife fart more than once. The merchant agreed to that bet.

The merchant was in a difficult position. If he didn’t get back his 1000 gold ducats, he would be ruined:

he went home, sad and sick in spirit. Thinking about many things, full of doubts, his nights became sleepless. While he was lying awake, he frequently heard his wife fart in her sleep.

The merchant didn’t realize his wife farted because normally he was asleep. Too many men are asleep in relation to women. Men, wake up and stay awake!

About two centuries earlier, the Italian literary luminary Giovanni Boccaccio published a similar story about the merchant Bernabò  and his wife Madonna Zinevra. Merchants, like most men, tend not to read imaginative literature. Most men thus don’t appreciate the fullness of life. Is it any wonder that gynocentrism continues?

Many things escape those who are asleep.

The above story and quotes are from Poggio, Facetiae 184, “A merchant who, praising his wife, asserted that she had never farted {De mercatore qui, laudando uxorem suam, asserebat eam nunquam crepitum edidisse},” Latin text from Poggio (1879) vol. 2, pp. 99-101, my English translation. Here’s the Latin text in a machine-readable form.

[image] Husband believing his wife has never farted. Image made available by Witizia under Pixabay License.

4 thoughts on “believing that his wife never farts, husband nearly loses everything”