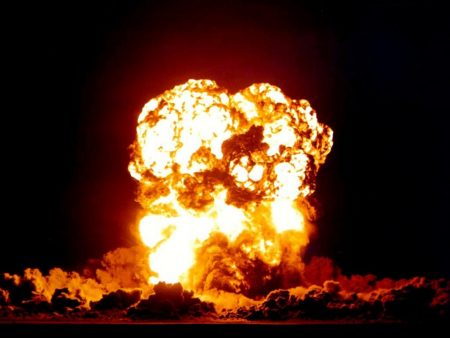 Leading newspapers have reported that a huge number of husbands have raped their wives. Allegations of inappropriate words or touching of a sexual nature are enough to have a man fired from his job and to ruin his reputation for life. Men seducing women has long been criminalized. Now university officials are earnestly teaching students and faculty that they must get affirmative consent for each step in a sexual interaction and that consent can be withdrawn at any time without prior notice. Not surprisingly, many husbands are now fearful of sexually accosting their wives. That’s raising public concern because wives are becoming unhappy. Some wives are even showing signs of madness. Fortunately, medieval Latin literature offers a solution.

While a young couple was walking through a meadow, they saw a flock of sheep. The wife had an active mind:

seeing that the rams mounted only certain ewes, she questioned why certain ones rather than others were copulating.

When a ewe makes a fart, a ram presses into her.

The wife picked up on the figuring and turned to punning:

She burst forth to know if this were also the case with men.

The husband affirmed that it was. The sexually deprived wife then took explosive action:

She immediately cut loose a fart; the husband, having been caught by his own joke, had sex with his wife. After they had proceeded along St. Paul’s path a little way, the wife farted again. The husband was once again employed in the matrimonial practice. When they had nearly reached the end of the meadow, the woman, delighted with the game, emitted a third fart.

Then the husband, exhausted from copulation and walking, said, “Even if you were to shit out your heart itself, I wouldn’t again shake you under me. }

In vigorously servicing their wives sexually, husbands must endure whatever they shake out. Only a husband exhausted to the point of peevishness would complain of his wife giving out her heart as a result of sex.

Most husbands deeply love their wives. Yet in today’s circumstances of demonizing men’s sexuality, men are rightly fearful of showing sexual interest toward their wives or any other women. However, in the case of explosions and serious risks to bodily integrity, men will heroically press in to protect women from harm. Wives desperately seeking sex from their husbands should try farting. But not too often, because men not accustomed to heavy sexual labor will soon get exhausted and peevish.

The above story and quotes are from “The humorous tale of a young woman who farted {Facetia cujusdam adolescentulae quae emittebat petum},” Latin text from Poggio (1879) vol. 2, pp. 138-9, my English translation. That Latin text has witty wordplay that I’ve made some effort to translate.

[image] Deadly explosion. Possibly a result of uncontrolled farting. Image thanks to PrismTheDragon and Wikimedia Commons.