Men killing other men, with incitement and support from women, vastly predominates among deadly interpersonal violence.  Violence against women, rather than violence against men, has nonetheless become a major public concern.  Whether through sexist Selective Service registration or requiring men to be the last off sinking ships or ignoring serious injuries to men or many other ways, men’s lives have long been socially devalued. 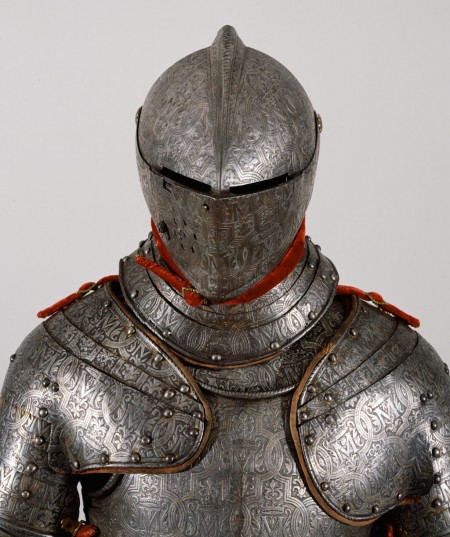 The fourteenth-century Italian humanistic writer Giovanni Boccaccio celebrated a more humane social position for men in his under-appreciated comic masterpiece of love, Il Corbaccio.  In that work, a ghostly guide counseled the narrator about his failed courtship of the guide’s former wife.  That lady delighted in men “full of prowess and vigor.”  The guide explained to the benighted narrator:

I believe you thought she liked, wanted, or desired the sight of brave and vigorous men jousting with iron-tipped lances, or in bloody battle amid a thousand mortal perils, or besieging cities and castles, or, with sword in hand, killing each other. [1]

She is neither so cruel nor so treacherous as you seem to believe, that she loves men so that they kill each other.  And what would she do with the blood which gushes forth red as a man dies?  Her thirst is for the more refinèd kind that living, healthy bodies can render without needing to have it back again.  The prowess which she likes, then, no one knows better than I.  It is not used in public squares, or in fields, or upon city walls, or with breast plates on, or with basinet upon the head, or with any slashing sword; it is used in the boudoir, in hidden places, beds, and similar locations suited to it, where without the coursing of horses, or the sound of brass trumpets, one goes to the joust at a slow place. [2]

Medieval men faced the now inconceivable danger of sexual exhaustion.  Nonetheless, men having sex with women is a much more humane social position for men than is men killing other men.

A central challenge for societies today is to create a humane social position for men, one that gives men human dignity and value equal to that of women.

[2] Id. pp. 49-50.  The lady almost surely would have rejected the celebration of a knight’s bloody wounds in the mid-thirteenth-century French courtly nouvelle, Des trois Chevaliers et del Chainse.  The lady’s valuation of men recovers the lost ideal of chivalry.