It has long been customary among members of our species to assume that males are dominant over females.[1]

An intellectual response to a mere custom is to ask “Why assume that?”  Here’s the anthropologist’s answer:

in generation after generation, species after species, or in the human case, culture after culture, primate males have been able to dominate females and to translate superior fighting ability into political preeminence over the seemingly {sic} weaker and less competitive sex. … on those occasions when a male and a female covet the same fig or the same safe crotch of a tree to spend the night, it will typically be the male who gets it.[2]

Concern about the distribution of the richest material goods and the choicest social positions defines a concept of dominance likely to be of acute concern to elites fighting for these goods in an individualistic, materialistic society.  More fundamental measures of welfare are length of average lifespan and the share of organisms who produce at least some offspring.  On these measures primate females on average surely rank higher than primate males.  Belief in male dominance shows social vision focused on the best goods and the most privileged individuals. 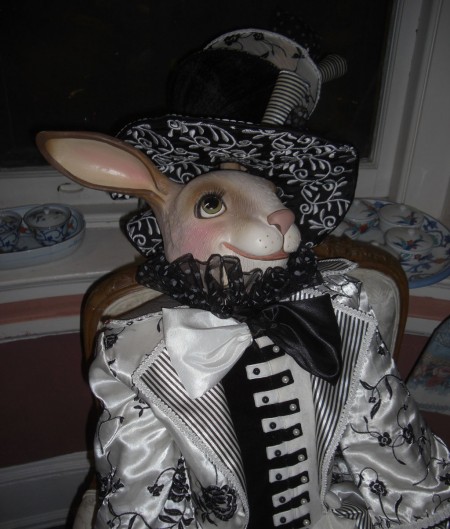 Belief in male dominance isn’t part of reasonable thinking about social reality.  Try thinking about dominance outside of well-entrenched customs of public deliberation and the dominant discourse.  Was your mother’s life less abundant and less full of joy than your father’s life?  Was your grandmother worse off than your grandfather?  Many persons with sensitivity to the fullness of real life would not easily reach a definitive answer to those questions.  Moreover, those questions point to some important objective facts: you may not know your father very well.  Fathers on average are more likely to be displaced from their children’s lives than are mothers.  Fathers also on average die earlier than mothers.  More generally, men tend to predominate among the richest and most powerful persons, and among the poorest and most marginalized persons.  At the level of fundamental reproductive biology, men have paternity legally assigned to them in completely mendacious ways, and men are socially denied practically attainable knowledge of who their offspring actually are.  Belief in male dominance obscures this social reality.

Belief in male dominance is commonly coupled with denial of matriarchy.  The anthropologist who declared the assumption of male dominance also declared, “outside of myth, I know of no evidence that any matriarchal societies ever existed.”[3]  Interpreted literally, matriarchy means rule by mothers.  The rulers of most societies throughout human history have been men, not mothers.  Considerable evidence exists, however, that primate societies are organized around females.  Much evidence also exists of female control over males through sexual power and superior social communication skills.  Matriarchy in an operational sense is best understood as gynocentrism, i.e. society organized around women and predominately concerned about serving women.  Belief in male dominance is socially constructed to obscure the reality of gynocentrism.

[2] Id. pp. 16, 18.  Hrdy’s biography points to important aspects of social dominance apart from physical strength. Hrdy not only lives in the U.S., but is a member of a family that has been highly successful within the U.S.  Hrdy grew up in Texas, where her father was a wealthy member of an oil-rich family.  Hrdy’s mother attended Wellesley College, an elite women’s college.  Hrdy also attended Wellesley College.  For a featured biography of Hrdy, see Dowling, Gage, and Betterton (2003).