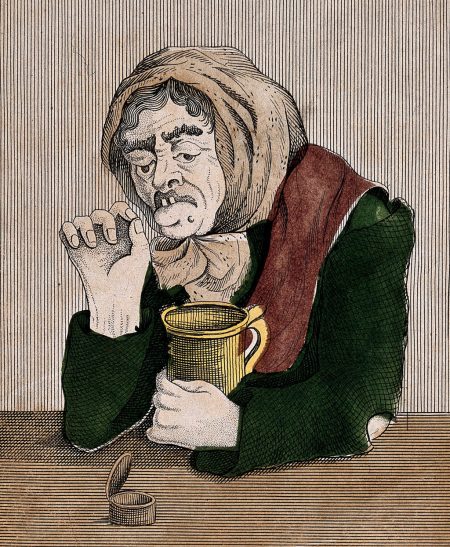 Today’s intellectual leaders, both women and men, are like Fadia, an official in a French library:

Fadia. She is a desperate case. … I watched her leave the office and shook my head. I suspect she would be capable of taming even the fiercest erection. It’s clear that she hasn’t learned a thing. She’s at war with her body and with men’s bodies as well. It looks like it’ll be a long war. [1]

Plutocrats such as Melinda Gates are spearheading this bitter world-wide gender war. They are pygmies digging holes under the feet of intellectual giants such as the ancient Indian scholar al-Alfiya.

Al-Alfiya’s wisdom has been transmitted through the centuries in Persian and Arabic literature. Her name itself highlights one of her credentials:

this woman came to us through Indian erotica, and she became a legend passed on by the Arabs, essentially the men, with a certain degree of fear, envy, and admiration. The legend begins with her name. She was called al-Alfiya, “the thousand,” because she had slept with a thousand men. Although “slept” is deceiving… As if she had spent a thousand nights sleeping … She did not sleep and she would not let a single man sleep. The books say precisely, “She fucked a thousand men.” Words were exact, among the Arabs of ancient times. There was no business of sleeping or waking. To “fuck” was the word used. [2]

She was a leader among women back when women truly loved men:

groups of women gathered to visit her. They would say to her: “Sister, tell us what is required and we will do it. What is it that makes women settle in men’s hearts, what gives them pleasure and what morals do they abhor? What should we do in order to arouse their love and affection?” [3]

Al-Alfiya methodically described sixty positions for having sex. These sixty positions ranged from simple ones to ones requiring great physical agility.[4] If Al-Alfiya knew that international plutocrats of our age have inspired a poor, young woman in Guatemala to dream of “working in a big company and doing important things,” she would rightly cry.

there was once a king who completely lost his sexual potency. The physicians were not able to cure him with drugs. So they invented stories which they said had been told to them by a woman called Alfiyya. She was named so because a thousand (alf) men had slept with her. In their stories about all this she mentioned various positions and exciting situations. By hearing this, the king regained his potency. [5]

Some aspects of this account, which is relatively late, are probably faulty. Yet al-Alfiya undoubtedly did work to bring women and men together. She thus helped both men and women in immediate, tangible ways.

The eminent, ninth-century Arabic scholar al-Jahiz is thought to have discussed al-Alfiya. He presented her as a leading empirical scholar:

Al-Jahiz, who relates her teachings to us, celebrates her as being the most learned of all the people of her time with regard to the science of coition. What made him admire her still more was that, like himself, she belonged to that school of scholars who speak only of what they know from personal experience, and will only teach knowledge acquired through the direct observation of real phenomena. [6]

Nāsir al-Dīn al-Tūsī’s thirteenth-century Arabic work on improving sexual performance credited ancient philosophers and physicians — “Plato, Aristotle, Hippocrates, Palladius, Aristo, and scholars like them” — for gaining such knowledge through their own experiments.[7] Yet men scholars face severe constraints on their pursuit of sexual knowledge, particularly today. Al-Jahiz’s works play across earnestness and jest. One can more earnestly believe that al-Alfiya empirically established sexual knowledge than that Plato, Aristotle, Hippocrates, Palladius, Aristo, and other men scholars did.

Human intellectual leaders must regain their footing within more than a billion years of trillions of sexually reproducing organisms. All the money in the world cannot provide sufficient compensation for promoting misery among men and women. Moreover, with empirical certainty, they will come to know. 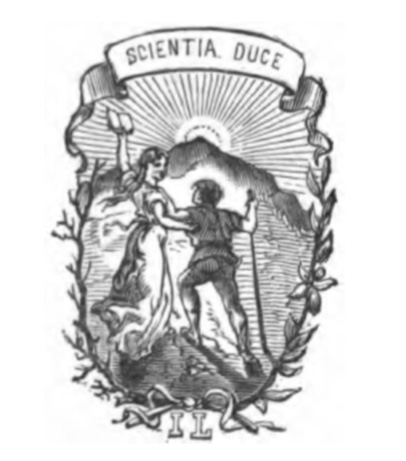 [2] Id. p. 130. The ellipses are in the original. On the transmission of al-Alfiya’s knowledge, of which little is known for certain, see the entry for Azraqī Heravī (al-Azraqi, died about 1130) in the Encyclopaedia Iranica.

Alfiya (alfiyya) is a feminine adjective derived from alf (“one thousand”). A more accurate translation of Al-Alfiya is thus “the woman of one thousand”.

[4] Nu’aymī (2009) p. 130-1. Al-Alfiya is associated with the book Alfiyya wa-shalfiyya. The origin of this book, which is lost, isn’t clear. It could have had a Indian, Persian, Arabic, or Byzantine origin. Alfiyya u Shalfiyya means literally “Of the penis and the vulva”.  Artan & Schick (2013) p. 158. That comes from the Persian word for penis, alfīya, combined with the Persian for vulva, shalfiya. See Steingass (1892) pp. 94, 757. By the eleventh century, alfīya also indicated wall paintings depicting sexual relations.

[6] Nu’aymī (2009) p. 129.  “Her legend {that of al-Alfiya} was transmitted by Al-Jahiz and others.” Newman (2014) p. 34. However, according to an eminent scholar of classical Arabic literature, no reference to al-Alfiya exists in the surviving works of al-Jahiz. But al-Tifashi in Ruju` al-shaykh ila sibah fi l-quwwa `ala l-bah (“The Old Man’s Rejuvenation in his Powers of Copulation”) credits al-Jahiz with transmitting wisdom of al-Alfiya. See edition Cairo AH 1309, p. 64.

[7] From Arabic trans. Newman (2014) p. 91. See my post, “preparing men for erection labor in the 13th-century Islamic world.” An ancient Greek sex manual that the Greek courtesan Philaenis of Samos allegedly wrote declares in its preface that it is “for those who wish to live their life with knowledge gained scientifically, not unprofessionally.” Plant (2004) p. 46.

Solomon, Michael. 1990. The Mirror of coitus: A translation and edition of the fifteenth-century Speculum al foderi. Madison: Hispanic Seminary of Medieval Studies.