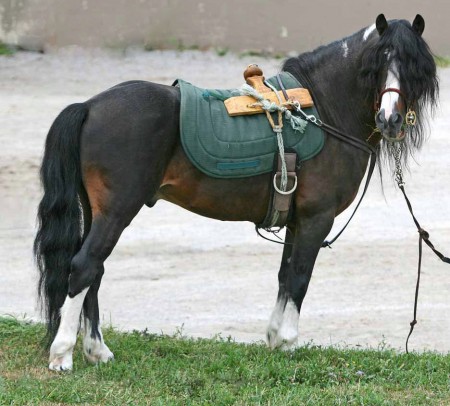 The manlet Lancelot passively resisted the girl. After she rescued him from the tower, she took him to her favorite retreat, a country house, safe, secluded, and well stocked with provisions. There servants removed Lancelot’s cloths, which were filthy from his languishing in prison. Then:

the girl put him to sleep
In a tall, magnificent bed,
And later gave him a bath
And such wonderful care that I couldn’t
Tell you half if I tried:
She treated him as sweetly
As if he’d been her father.
She brought him back to life,
Completely renewed and restored. [1]

An earlier Latin romance, Apollonius King of Tyre, presented a much different account of a young man-doctor reviving a beautiful young woman. If the girl in Lancelot was receptive and not ugly, a manly knight might have expressed his gratitude to her in a more exciting way. Perhaps she noticed something lacking extension. That would explain why she gave him a bath and treated him as if he were her father.

Urging the girl to rescue him, the manlet Lancelot swore to be her obedient servant. He implicitly promised to be not like other men in servitude to women. Lancelot declared:

I swear I’ll be yours to command
For all the rest of my life
…
there’ll never be a day
When I won’t do what you ask.
Whatever you ask, if it’s in
My power, will be done — and done
as quickly as I can do it. [2]

Most women who order their man-servant (husband, boyfriend, etc.) to do something resent the response “not today.” Lancelot swore that there would never be such a day. Another standard man-servant response is “later.” Lancelot swore that he would obey the woman’s orders “as quickly as I can.” Lancelot, of course, hedged and qualified with words about his potency. Those reservations about potency probably were relevant when the girl gave him a bath.