Ah, pain, true companion of love,
whose ills I can ill assuage,
do you have a cure?
Pain besets me, and no wonder,
for here and now, grim exile
calls me from my beloved,
whose praiseworthiness is unique.
Paris would not have chosen Helen
as his partner over her.

So why complain that I will be
far from her who haughtily rejects
me, her devoted servant,
her whose name is so revered
that I must not presume
to name her?
Thanks to this misdeed of mine,
she often looks at me with a face
such as she directs at no one else.

Difficulties and disappointments fill men’s lives. Even while being beaten down under gynocentrism, some men refuse to relinquish their capacity to dream.  Even as they suffer under senseless one-itis, nothing is more prevalent in men’s dreams than the delights of creation. So it was for this medieval man:

I love her, her alone,
who has caught me on her hook,
but she does not love me back.
A kind of valley nourishes her,
like, I would think, a paradise,
in which the blessed Creator has
placed this about-to-create —
she bright of face, pure of soul —
my heart calls creation forth.

Rejoice, exalted valley,
valley with roses garlanded,
valley, the flower of valleys,
among valleys a valley unique!
Sun and moon and sweet song of birds
unite in praising you.
The nightingale too sings your praises,
sweet and delightful valley,
bearing solace to those who are sad. 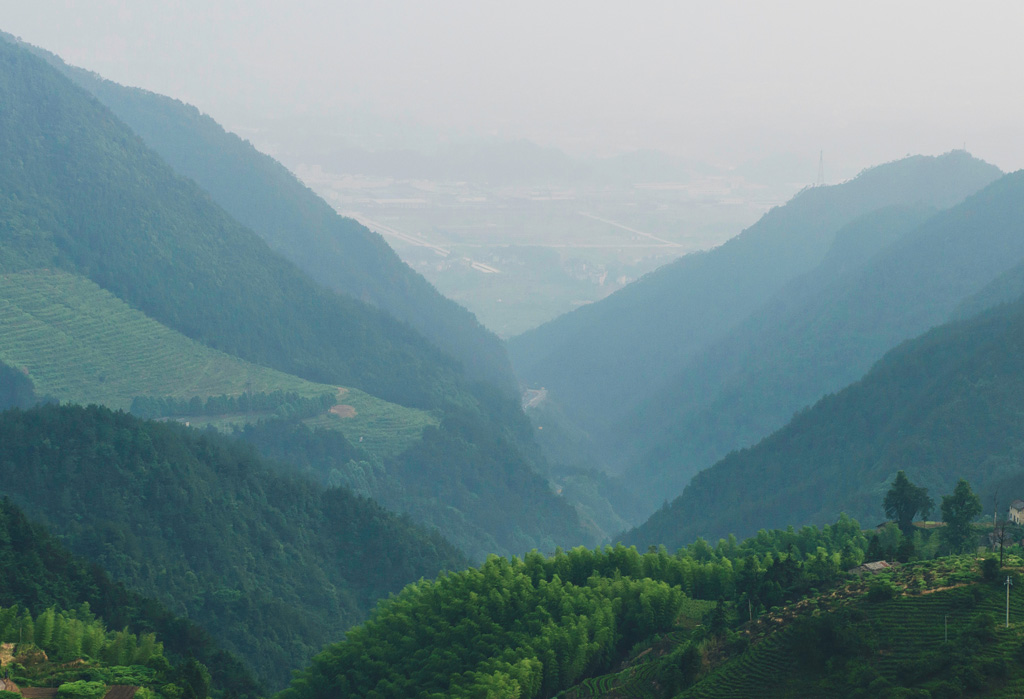 The third verse of the third stanza ends with the man’s disappointment in not being loved as he loves. Moses sensed God in a burning bush. This man’s imagination miraculously continued to burn for the woman’s procreative place. She was bright of face and pure of soul, and most likely a debt-free virgin without tattoos. Her place of creation is surely like a paradise that nourishes humans.

Sometimes benefiting from the aid of the male gaze, men with their vibrant, dynamic imaginations even in disappointment call forth to their hearts women’s procreative place. That lush and fecund valley, that channel of life, has been praised in literature throughout history while men’s penises have been disparaged. Gender bias against men is pervasive and must be thoroughly penetrated and criticized.

The last three verses of the last stanza modulate from joyously praising the woman’s valley to the sadness of solace not received. Not all women are like that. The singing nightingale has been socially constructed as female — Philomela waging symbolic war on men. Let her sing and praise her own vagina in vagina monologues. In the real, natural world, even amid pain and sadness, male nightingales sing to females.

The above poem is from the Carmina Burana, a mainly Latin songbook copied about the year 1230. The complete poem of four stanzas is Carmina Burana 8 (supplement), while Carmina Burana 111 as copied into the manuscript includes only stanzas 1 and 4. The Latin text above is from Traill (2018) v. 2, pp. 36-8, which presents the medieval text with classical Latin spelling for greater accessibility. I have made a few insubstantial modifications to Traill’s editorial presentation of the Latin text.

The quam must refer to the woman. However, at 4.1 it is the valley that is invoked, thus blending woman and valley.

The idealized valley, which is the focus of stanzas 3 and 4, suggests, allegorically, the beloved’s virginity.

Id. The valley figure seems to me to be more specifically corporal. My translation of stanza 3 reflects my understanding of the valley as a vitally important part of the woman’s body. My translation benefited from the help of a world-renowned philologist, who of course deserves no blame for my peculiar perspectives.

Traill’s translation of comes as “true companion” in 1.1 is insightful. That translation doesn’t just function to give the translated line four beats. Comes is associated in medieval Latin with comitatus, a group of warriors who were closely associated with a leader and pledged to give their lives in service to him.

The medieval Latin word philomena came to mean nightingale from the classical Latin Philomela, which referred to the daughter of the King of Athens and the sister of Procne. Procne’s husband King Tereus inflicted horrific and highly unusual violence on Philomela.  She subsequently turned into a nightingale. In referring to a nightingale, medieval Latin commonly uses philomena rather than the classical Latin word for nightingale, luscinia. As philomena exemplifies, men’s gender subordination is enacted in part through the social construction of language itself.

At least one Latin lyric overturned the hateful myth of Philomela with a figure of diverse birds singing joyfully in a beautiful place. After evoking the horrible events associated with Tereus in its first stanza, the song concludes:

It’s time for rejoicing.
In springtime
flowers bloom
in green meadows,
and with his power
Phoebus enhances the beauty
in our land.