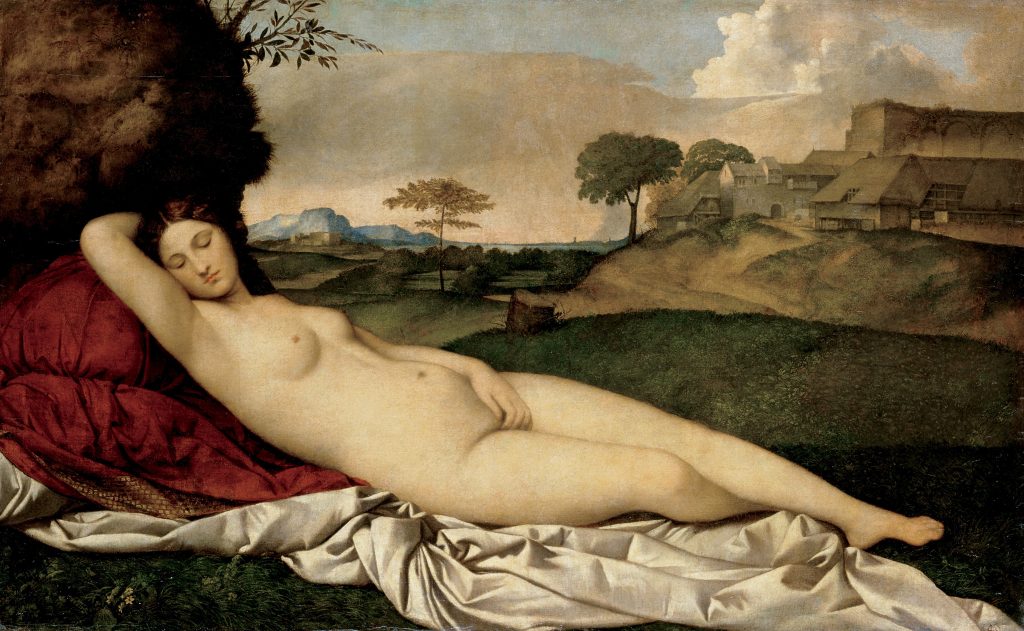 In twelfth-century France, a young man was forced to abandon his girlfriend. With medieval concern for gender equality, he described her as having more merit than all the men engaged in violence against men or in pursuing carnal love. He said that she had more merit than all the women dedicated to chastity or to carnal love. He declared his girlfriend to be more beautiful than the goddess Diana herself.[1] That goddess was renowned for shunning men and punishing harshly the male gaze. The young man’s girlfriend, in contrast, loved him warmly and generously. Now held distant from her, he lamented and suffered:

Recalling that time when by auspicious charm
the friendly Love-God joined me to you and you to me,
I lament and suffer that, even as I was before accustomed to do,
I am not able to unite my body with yours.
But if as I desire I could couple myself with you,
nothing, I think, could hinder my happiness.
Indeed your hair and your discerning, twinkling eyes
nourish me as do your sweet words themselves.
I would strive for kisses while caressing your delicious flesh,
which I think would be able to stir the celestial gods.
Having captured kisses, perhaps to that sweeter secret
I would be aroused, moved with fire for you.

Men remember past loves, both good and disastrous. When a man is imprisoned for not being able to pay the “child support” exaction resulting from a misguided one-night fling, he has no basis for hope. Men deprived of meaningful contact with their children through the anti-men sexism of family courts can scarcely dream of justice. Such men often become numb and emotionally deadened. But a man experiencing warm remembrance of good love typically moves on to anguish and desperate hope.

Forced to abandon his girlfriend, the young man delighting in remembering their love became filled with anguish and desperate hope. He wrote to her:

Alas! This sadness now deeply disturbs my mind.
If it doesn’t dissipate, believe me, I will die.
Therefore, worthy young woman, dearer to me than the whole world,
if you want me to live, let your fidelity be without stain.
And since my body cannot be coupled with yours,
may I remain in your mind, as you remain in my mind.
That envious one because of whom we cannot be together —
may he not be able to live, and may death come for him.
As quickly as possible, believe me, sweetheart, I will return,
and, if that’s not possible, my love for you will destroy me.
Begging God therefore, insistently ask that our second
ship that fears the tumultuous seas would go with the wind.

Medieval thinkers developed prescriptions to prevent men from dying of lovesickness. Moreover, most men want from a woman more than just love in the mind. Many men have learned from experience to doubt women’s loyalty. Not so for this young men. He clung to the extraordinary hope that the envious one who had separated him and his girlfriend would die and that a favorable wind would return him to her.

Another young man in twelfth-century France acted similarly, but with more concern for his self-esteem. His hard situation arose while he was relaxing in an olive-tree’s shade on a beautiful spring day:

While gazing at flowers,
ears feasting on birdsong,
inwardly I drifted back
to my old love.
My spirit languished,
and my heart drank desire.

While I thought of her womb,
while I recalled her breasts,
while I was united with her,
once and then again,
I seemed to surpass
the treasures of ancient kings.

These two stanzas move from external sensuousness to remembrance of sensual love. Women’s wombs and breasts have long been valued more highly than men’s penises and chests. Men, to their economic misfortune, typically don’t value and remember a woman for her high-income career. As all but those educated to ignorance know, women have never been men’s property. In medieval Europe, a woman could choose another man in a way that a man’s property couldn’t. The woman that this man loved seems to have moved on to another man.

Anguished in remembering his love affair with her, this man obsessed about his status as her lover. He was a cleric. Her new lover apparently was a knight. Recognizing love rivalry between clerics and knights, he strove to self-identify as a knight:

If a knight rides you,
love has ennobled me.
Don’t you know what is read,
“All lovers soldier”
constantly agitated by cares,
and they dwell in camps.

So that I no longer doubt
whether you love a knight,
O my life and soul,
or if for you I should soldier,
don’t look down on a beloved,
but look back upon a soldier.

Throughout history, women have looked down on their foolish, courtly lovers. Since, as he remembered, he rode her, he claimed the status of a knight. Desperate to validate that status, he urged her to look back upon her lover, whether a knight or him a cleric, to confirm that both are knights. In the middle of this intricate literary gambit, he inserted a transliterated Greek endearment. That highlights his intellectual accomplishment as a cleric. When he remembered the treasure of repeatedly having sex with his beloved, against all hope this cleric in hope believed that he might do so once again.

When warm remembrance of love stirs a man’s heart, he doesn’t merely dwell in delight. Restlessness, anguish, and hope grow within him. This lovesickness can kill him. Women must do more to keep men safe. Totalitarian gender ideology that destroys love between women and men helps to keep men safe by depriving men of dangerous love memories. Yet alternative policy possibilities exist. Broader, more compassionate, more generous love for men is a more excellent way.

Love is in my heart,
no frigidity makes me feel cold.

As many as there are flowers in Hybla’s valleys,
as many as abound leaves in Dodona,
as many as the fish that swim in the seas,
that’s how many agonies love brings forever.

[3] Walter of Châtillon, St-Omer 23, “As the tender breasts of spring / were nourishing the young flowers {Dum flosculum tenera / lactant ueris ubera},” st. 3-4, Latin text from Traill (2013) p. 49, my English translation benefiting from that of id.

[4] Walter of Châtillon, “Dum flosculum tenera,” st. 6-7 (the last stanza of the poem). Traill notes that 6.4 alludes to Ovid, Amores 1.9.1: “Militat omnis amans.” In ancient Latin, miles means foot-soldier, and eques means a horse-born soldier. The traditional understanding of chivalry was associated with a husband always being ready to have sex with his wife. In contrast to a man serving a woman by riding her, the woman being on top was associated with the dissolution of marriage and women being cheated.

[5] Walter of Châtillon, St-Omer  18, “Inopportune for Venus {Inportuna Veneri},” refrain (for poem of four stanzas). Latin text from Traill (2013) p. 36, my English translation benefiting from that of id.