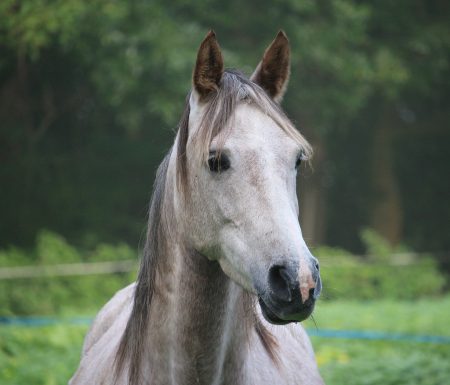 Chivalry is now understood as men holding doors open for women, men being ready to fight on behalf of women, and men putting women first into lifeboats while men drown. That oppressive idea of chivalry arose in medieval Europe. Modern benighted medieval scholars have celebrated it. They have helped to create a culture in which gender equality means anti-men gender bigotry. We must recover the original understanding of chivalry.

Thracian filly, why so sharply
shy away with sidelong glances,
thinking I’ve no expertise?

Let me tell you, I could harness you tight
and make you sweat and pant and come
by both ways to the end of the road.

But for now you graze the meadow,
frisk and play, for want of any
skillful horseman to ride you.

The poet Anacreon wrote this “Thracian filly” poem in Greece in the sixth century BGC. Anacreon lived in the Ionian city of Teos in the middle of the Mediterranean coast of present-day Turkey. Anacreon has long been regarded as “one of the very finest of the {ancient Greek} lyric poets.”[2] For Anacreon, chivalry meant sexual expertise.

The ninth-century Abbasid calph al-Mutawakkil owned the slave-girl singer Fadl al-Sha’irah. Being the caliph’s slave-girl singer was a much more privileged position than being an enslaved man digging in the fields or dying in military service. Fadl was cultured and eloquent. She had excellent handwriting and a quick wit. She was a renowned poet.

One day Fadl was sitting on a dais at the center of attention at a gathering in the caliph’s presence. Fadl would improvise and speak poetry for the caliph and all those present. Another poet challenged her with this poem:

They said, “You love a girl too young.”
I said, “The best mount is unridden, unyoked;
What a difference between a pearl that’s drilled and strung
and one that’s still unpoked!” [3]

Riding is no pleasure till
the mount’s been broken to your will.
And pearls are useless to their owners
until they’re drilled and strung.

Chivalry in classical Arabic poetry figured sexual skill. Benefiting from the much greater freedom of expression in the ancient Islamic world than in modern western countries, classical Arabic poets, including women poets, celebrated a sexual understanding of chivalry.

Be assured, I’d put your bit on
smartly, hold the reins and run you
round the limits of the course.

Thalasshs provides a good explanation and justification for a freer translation.

Anacreon was associated with joyful, humorous poems about women, love, and wine-drinking. The Anacreontic Song, an eighteenth-century poem, was falsely attributed to Anacreon. It was set to music that later provided the tune for the U.S. national anthem.

They comb me {the horse} and they clean me and caress me,
adoring me as much as their own wives.

What may sound ironic or humorous to us may very well have been straightforward and ordinary to them {the Byzantines}. A case in point is the horse’s claim that his rider loves him as much as his wife. This sounds like the horse having an inflated opinion of himself, but that is a cultural judgment, and in a society valuing martial over romantic values the claim might not be far from the truth.

In the ancient understanding of chivalry, sex in marriage had priority over military action. The romantic values associated with courtly love actually tend to promote sexless marriage.

14 thoughts on “original understanding of chivalry retained in ancient poetry”