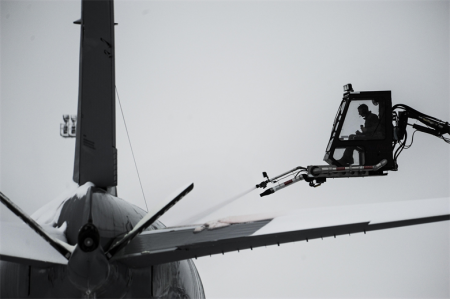 Throughout history, men have commonly paid women for sex. At the same time, men’s erection labor has been progressively alienated from them and turned into a means by which the gynocentric substructure disciplines and punishes. A momentous stage in this historical process occurred in the Industrial Revolution of late eighteenth-century England. As men were made subject to factory discipline, their sexual activity was also more strictly regulated. Men’s erection labor was immiserated to an extent surpassed only now under the sexual Stalinism of late capitalism.

This hypothesized increase in sexual activity across eighteenth-century England occurred in conjunction with the rise of disciplined labor within factors. An influential scholar has suggested that these developments are connected:

In short, men’s erection labor was disciplined from spontaneous sexual play toward more efficient foreplay leading rigidly into heteronormative sexual activity to produce new human beings. Other than enjoying more children, men didn’t receive increased compensation for their increased erection productivity. That’s what scholars call the immiseration of erection labor, or immiserating growth. The capitalist system has continued to evolve through the same dynamic between the relations of sex and the material-biological forces that produce new human beings.

Within the gynocentric system of late capitalism, all methods for raising the collective esteem of women are put into effect at the cost of the individual man. All means for the development of gender equality undergo a dialectical inversion so that they become a means of dominating and exploiting men. Relations of men-subordinating gender equality distort the man into a fragment of a man, they degrade the penis to the level of an appendage to a wrongly constructed machine, and they destroy the actual content of his erection labor by turning it into a torment. They alienate him from the intellectual and emotional potentialities of sexual intercourse in the same proportion as mass-media representations are incorporated in it as a source of false imagination. They deform the conditions under which he interacts with women and subject him during the seduction process to a despotism the more hateful for its meanness. They transform his intimate relations into financial obligations and drag his wife and child into the roles of debt-collection enforcers on behalf of state “child support” agencies. These horrors of capitalist development are only now starting to be identified and criticized.

Men must no longer tolerate their erection labor being concealed with disdain. Relations of sex must be transformed. The material-seminal forces of human production must be priced in accordance with the full quantity of labor men perform throughout their lives. Let women again tremble with appreciation for men’s labor. Men must throw off the chains of gynocentric late capitalism, seize in their hands a vital means of sexual production, and work only as individuals laboring for their own pleasure.

[image] A 92nd Aircraft Maintenance Squadron crane operator de-ices a KC-135 Stratotanker on the flightline for flight preparation Jan. 29, 2014, at Fairchild Air Force Base, Wash. Photo id. 140129-F-BN304-002. U.S. Air Force photo/Staff Sgt. Alexandre Montes. This and other works of U.S. government employees are in the public domain in the U.S.  See also men laboring to drill into dry rock.

Abelove, Henry. 1989. “Some Speculations on the History of Sexual Intercourse during the Long Eighteenth Century in England.” Genders. 6 (Fall): 125-130.