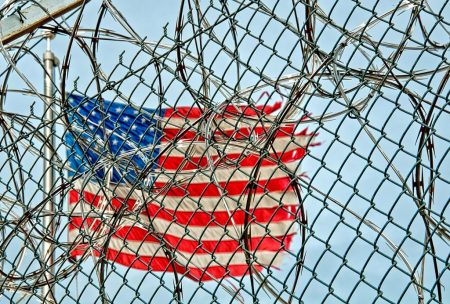 The Court of Appeals of New York State, the highest court in the State, recently authorized incarceration for more than a six months for not paying “child support.” Men have no reproductive rights whatsoever. Men are also subject to state-institutionalized cuckolding and enormous anti-men bias in child custody proceedings. These weighty legal burdens constraint men’s freedom to engage in consensual sex of reproductive type. The court’s decision further disproportionately burdens men’s sexuality.

Law, policy, and public discussion concerning “child support” is filled with twisted words and deceptive statements. “Child support” doesn’t mean loving and supporting a child in the many ways in which children need support. “Child support” means one adult paying money to another adult, with no legal obligation on the recipient of that payment to spend it in any particular way. Moreover, the magnitude of the state-mandated payments between adults has no relation to the actual monetary needs of a child. The payments are indexed to the relevant adult’s income, not a child’s monetary needs. The state-mandated payments between adults are based on legal establishment of parenthood. For a man, that can mean nothing more than having sex one night with a woman and then years later being informed that she had a child and that he has been legally designated as the father of the child. “Child support” is actually a bizarre, income-based sex tax vastly disproportionately imposed on men. In a civilized, rational, law-based society, courts would refuse to use the deceptive term “child support.”

In its decision, the highest court in New York State buttressed the web of public deception about “child support.” The court began its discussion of the case with the observation:

Enforcing child support obligations has long been a priority in New York.

Is there any rational basis for that priority other than anti-men animus? In the U.S. in 2008, 19% of children lived in poverty. Prioritizing enforcement of child support obligations has had little effect on the large problem of child poverty. The child support system is designed to uphold family income inequality. It supports financially interested adults. A decent respect for justice should make judges reluctant to authorize more punishment within a patently unjust, grossly discriminatory system. The court ignored these problems, in accordance with dominant elite practice, and pretended that they don’t have any relevance to justice.

The court emphasized that the father “willfully” did not pay child support impositions. Like the “best interests of the child” farce, claims about “willfully” did not pay are obfuscatory. Willfully refusing to pay could mean refusing to transfer financial resources above a level necessary for a minimal standard of living for oneself. While that’s a common-sense interpretation of willfully refusing to pay, it has little practical relevance. A court can simply seize a portion of a person’s financial resources and transfer them to another person. Willingness to pay becomes an issue when a judge believes that a person could acquire financial resources, e.g. get a job or get a better paying job, but hasn’t. Hence “willfully did not pay” actually means that person failed to meet the state-determined quota for income earning imposed on him. “Willfully did not pay” often means that the state willfully imposed too high of an income-earning quota and willfully impeded lowering of the income-earning quota.

Justice in the child support system means nothing. The recent decision of New York State’s highest court to extend child-support debtors’ imprisonment beyond six months underscores that travesty of justice. 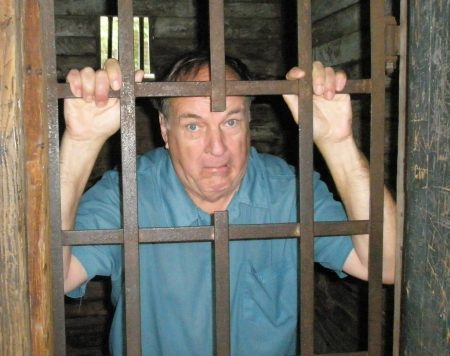 The court decision discussed above is Court of Appeals of New York State, No. 82, In the Matter of Columbia County Support Collection Unit, &c., Respondent, v. Joshua A. Risley, Appellant (decided June 7, 2016). Here’s analysis of “child support” in New York State, with realistic scenarios. Mainstream media covers this decision, if at all, as merely a technical matter of far less public importance than transgender bathrooms and the sex ratio among elite scientists. Philip Greenspan’s blog, which is far superior to any other news outlet in investigative and muckraking journalism on the child support system, covered this case.

Child-support servitude and child-support incarceration, which is a form of corvée, attracts little attention. For example, a detailed analysis of Babylonian servility observed:

Even in the United States, infamous for its incarceration rates of the poor, no one can be jailed for owing past-due taxes, only for cheating on their taxes or committing tax fraud.

Tenney (2017) p. 721. Poor persons in the U.S. are jailed for having past-due sex taxes (“child support”) even without the benefit of legal counsel.