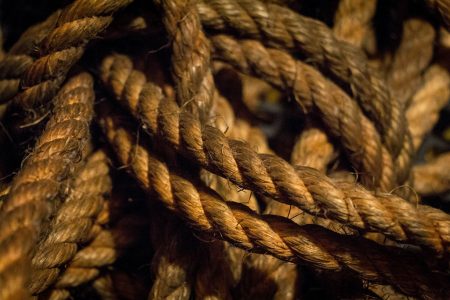 I can scarcely unknot a knotty knot,
and demonstrate an undemonstrable monstrosity

So begins Alan of Lille’s brilliant, twelfth-century Latin poem on love and sex. The first part of the poem condemns love broadly, without differentiating between the starkly different social positions of men and women.[2] Then, in a scholarly mode, the poem considers whether an unmarried man should seek sex with a virgin woman or a married woman.

Alan of Lille argued strongly in favor of unmarried men having sex with virgin women. The choice in his view is obvious:

Who, not bereft of wit, an enemy to reason,
brings together tears with joy, laughter with suffering,
brings together mud with gems, the owl with the peacock,
compares straw to flowers, Thersites to Adonis?
…
Just as a summer day is more pleasing than a frosty one,
the nascent rose than a flower that has withered,
so the Venus of a married woman might be called positive,
while the love of tender virgin is superlative.

Unlike women, men often feel the need to pay for sex. In the Middle Ages, love with a married woman was a losing transaction:

Once she is lured by love of money,
a woman is prepared for the crime of adultery.
Though exhausted by adultery, she commits adultery to exhaustion
so that coin may be squeezed from the purse of her adulterer.

Once he is drunk by the drink of Venus,
his purse’s sated belly is forced to vomit.
Then he is totally lost, wholly plucked bare,
and he, once rich, now plays the philosopher.

Throughout history, men have been punished more severely for adultery than women have. So it was in medieval Europe:

No one who is wise attempts such sport,
or takes pleasure in a pleasure that fear sours,
where dread, horror, and grief appear,
where security is wholly absent,

Most learned persons in the Middle Ages surely would recognize that “child support” in today’s sex law reflects ignorance, bigotry, and astonishing irrationality. Most learned person today are simply afraid to discuss publicly this vital issue.

Vix nodosum valeo shows intimate knowledge of Alan of Lille’s De Planctu Naturae. The former has many verbal correspondences with the later. Vix nodosum valeo is also associated with De Planctu Naturae in manuscripts. In one manuscript, it is explicitly attributed to Alan. Id. pp. xxxvii-i, 550-1. Wetherbee considers the poem’s attribution to Alan of Lille plausible, but not beyond question.

[3] The Latin term alluding to castration, sincopatur, has common roots with the name Sincopus. Sincopus is the main character in a medieval Latin poem in which castration is a key motif. That poem was written about 1100.

[image] Undoing a knotty knot. Photo thanks to Don Harder, who made it available under a Creative Commons By-NC 2.0 license.