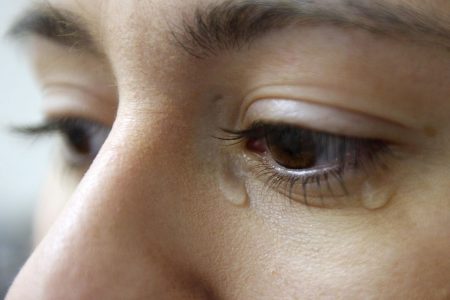 53 thoughts on “learning from women: tears will gain you forgiveness for all your crimes”